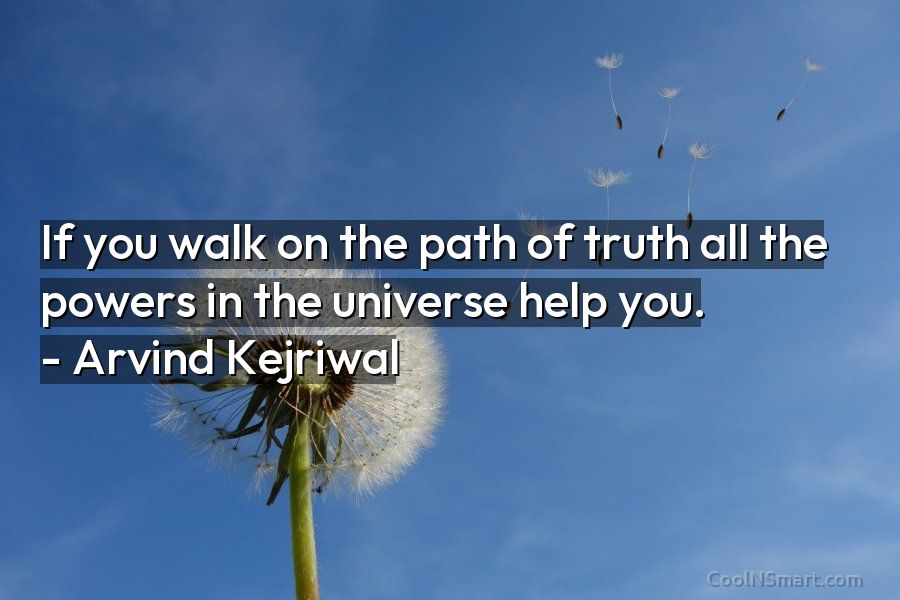 I was invited to appear on the Ricki Lake Show many years ago to address the issue of parental abduction. Ricki had assembled on stage a group of parents whose children were parentally abducted. The audience was filled with parents with the same sad history. When one of the people seated on the panel on stage was talking about his son being abducted, I was able to pick up something about where and when the child would be found. I didn’t speak.

Ricky turned and said: “Nancy, you see something, don’t you? What do you see?”My response was immediate: “If I say what I see, then the mother may find out, and all would be lost. If everyone here sent a prayer for the safe return of the child, it would make a difference.”

When the break came, Ricky asked if I would tell her what I saw; I said that I would tell the father after the show. She then asked if she could hear it too. I responded, “you just had a baby, and you want your child to remain safe, so yes, as long as you don’t share what I tell him.”

After the show, we went to a quiet corner with the father, Ricky, listening as I said, “this May, she will attempt to go through customs at the border between the US and Canada in Michigan, and the customs officer will inspect her car, and she will be arrested.”

That May, I received a call from the father. Filled with relief, he told me: “she was trying to cross into Canada when the customs officer stopped her based partially on your tip, which I had told the authorities, and she was arrested.” His son was immediately returned to him.

There is a real issue with all the requests to help find someone somewhere. Think of the ramifications of putting anything out on social media. I took an oath never to reveal the work I do as a psychic detective until it is safe for the victim, the victim’s friends and family, me, and my family.

I cannot talk on social media about anything pending or anything not adjudicated.  If I am working with either a concerned family or law enforcement (working with families is very risky since some may be involved), it is not up to me to reveal anything. Think this way, when I worked with many detectives early on (I’m 78 now), they had me remove the number showing where my house was. Both the police department and the post office kept it a secret.

When I helped convict killers and rapists, there was always a chance they could still harm me. The documentaries you see pose no threat to my family and me. Having worked with federal agencies, I keep quiet for the very same reasons, safety and not contaminating the process. So simply stated, yes, I am still helping where I can. Remember, there was no class or school to teach any of us a method.

We, the many who do this work, simply take a leap into helping for the sake of the victim. If our efforts come up empty, at least we have tried. You can do the same. So when folks ask me just to find someone, I stay silent.

If you are requesting help on a criminal matter, please read this first:

You may have read or seen my work on TV. That is the “Reader’s Digest” condensed version of most cases that usually takes hours, days, sometimes weeks, and several have taken years.

If you still want to book a session regarding a family member or you are a law enforcement officer, the fee is $300 for the first hour. If you need more time, each hour thereafter will be $250.