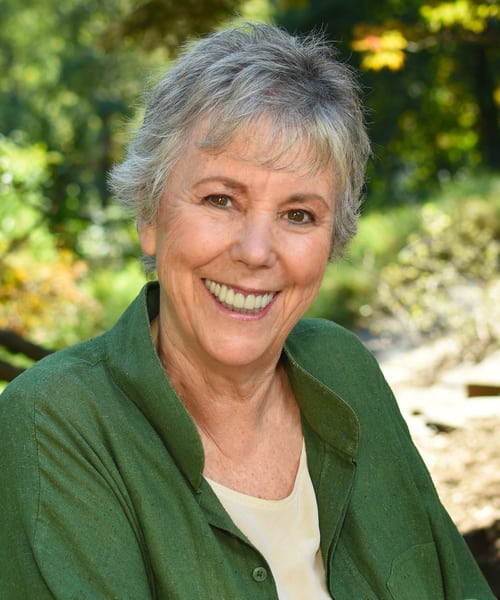 Nancy Orlen Weber is the author of two books, The Life Of A Psychic Detective and All Nature Speaks, Conversations with Pets & Wildlife. She helps people discover their own innate connection with all of life through her writings, workshops, and private sessions.

Nancy resides with her husband in New Jersey and has five children and twelve grandchildren. She enjoys creating pen and ink drawings plus crocheting and donating winter scarves and hats, believing that the fabric of life is woven with love for all.

I've been asked often, "how did you get to do your work?" This is my answer.

The year was 1954, and I was ten years old, living in Brooklyn. On a beautiful spring day in May, my sixth-grade teacher asked me to stay after class and help him with a project. He lied. His hand went up my skirt as he grabbed me, and the other felt like a vise on my chest. The janitor thought it was odd that the door to the classroom was locked. As soon as he unlocked the door, the teacher dropped his hands, and I fled, running the half mile to my home, becoming temporarily mute. Weeks later, I told my best friend, who told her older sister, who told my parents. They did nothing, never talking about it. That experience planted a seed of the need to understand other people's behavior.

It was 1968 when my first husband, Gil, and I moved to Old San Juan, Puerto Rico. We would be there for two years while he did research at a nearby laboratory. While living at 410 Calle Nazagarray, which looked out at the bay and Fortaleza, the number one tourist picture of Puerto Rico, inside our home was a lot darker. Gil was angry at the change in the studies on the brain he thought he would be doing. Eight months into his frustration at work, his rage surfaced all at once. He stormed into the bedroom where I was folding laundry and threw his hands around my neck. I was five months pregnant. Without a word, he attempted to strangle me. I could feel myself passing out. I let myself go limp. He let go assuming he had killed me. Minutes later, I walked into the kitchen, where he was calmly drinking water, and turned the tables. No longer a shy yes to everything, woman. His shock that I was still alive was apparent.

I told him, “I suggest you don’t go to sleep. There may be a knife in your heart.” He stood, mouth open, eyes frozen on me.

With no one to help me, no family, no car, and no phone, I closed myself off to the outside world, attempting to keep my unborn child feeling safe. I gave birth months later, vowing to leave him as soon as possible.

In 1970, we moved back to the Bronx, New York, and I readied myself by looking for both work and someone I could trust to care for my daughter. One day I gave him the same notice he gave me in his attempt to destroy my life. “Leave. I do not love you nor forgive you.” He had just punched a hole in a wall. The force of my conviction was evident as he packed and left. We divorced, and I had sole custody of my daughter. Now disabled due to the violence, I knew I needed to look for nursing work that would fulfill my need to create a greater understanding of the effects of trauma.

That is also when I threw myself into Primal Therapy, Gestalt Therapy, Rolfing, and more. At each session, I felt more of myself and less of the frightened, shy little girl who was afraid of everyone.

A new experimental unit, the Acute Psychiatric Unit of Lincoln hospital in the south Bronx, was opening. At the time, that area had the highest crime rate in the country. The unit had blue walls and a large living room with many tables and chairs. To the left of the living room were twelve single-bed units, and to the right were two offices and a room for resident physicians in training in psychiatry. The teacher for the physicians in training offered me the top research post in psychiatry in New York State when he and the corporation, Health and Hospitals, knew I could get break through the patient's psychosis, sometimes in a few minutes or hours. One new client was admitted with the diagnosis of Catatonic. This had been ongoing for over 20 years. He had remained nonverbal all this time. Sitting opposite him in the central room, open to all who worked there with our chairs six feet apart, I saw his hands constantly moving. I felt it was his way of communicating. I responded as if my hands knew what to say, suspending all thought and imagining my hands would know how to build a friendship.

Five minutes passed when he said, “what's your name?”

One of the staff heard us and yelled, “he's talking”.

I looked at the staff member, saying, “shut up”.

I had an epiphany then about all those moments in my life. Working with acute psychotics, I realized I could use this knowledge and help others; I was hooked. In September of 1973, I left nursing. By 1974 I was embarking on a new journey. I had friends tell friends I could help them with whatever issues they faced. By March of 1975, I had a full-time psychic, medium, and medical intuitive practice. That first year two psychiatrists, each referred by different clients, invited me to work with their clients at their offices. A third psychiatrist introduced me to some of the research leaders in parapsychology and physics. Dr. Edith Jurka, a psychiatrist, and I formed the first parapsychology workshop for Yale University. My love of all life became the fabric that was weaving a beautiful tapestry of my life. I was ready for more.

Moving to Budd Lake, New Jersey, in 1979, a local detective asked me to help. Did I feel anything about a recent rape murder? Giving him a description of a man, he proceeded to visit me the next day, this time with his partner.

Here’s our problem, “we have two suspects answering that description”.

“No, you don’t,” I stood up, walked across the room with a decided limp, and then sat down.
“How do you know that one of them has a limp?” the detective asked.

They went back and told him there was an eyewitness. He confessed. That was the first of many times I have worked with law enforcement. My books, The Life Of A Psychic Detective and All Nature Speaks, Conversations with Pets & Wildlife, were born from my need to clarify my own how-to’s.

When DaVinci was asked how he was an expert in so many fields, he responded that he pointed the light in the direction he wanted to achieve. My mission is to help you empower your own sacred gifts. I know that if we help each other heal, help each other uncover, and empower our soul wisdom, it can help change this broken world.

Folks find my website after seeing documentaries of some of my work as a psychic detective It helps for you to know a little about me so here goes. Your questions regarding what I do as a psychic hopefully are answered on the button entitled Private Sessions, Mentoring & Classes.

One of the fun things I’ve done is co-wrote songs with Elaine Silver.
Click here to hear two of them. If you like lyrics, know these came from poems I wrote a few years before creating the songs.

Click here for the story about writing songs with a fantastic folk singer, Elaine Silver.

I’m glad you came here and hope what I share is of some value for your life.
I wish everyone the joy of knowing what a gift life is. Every moment. This is my prayer for you. 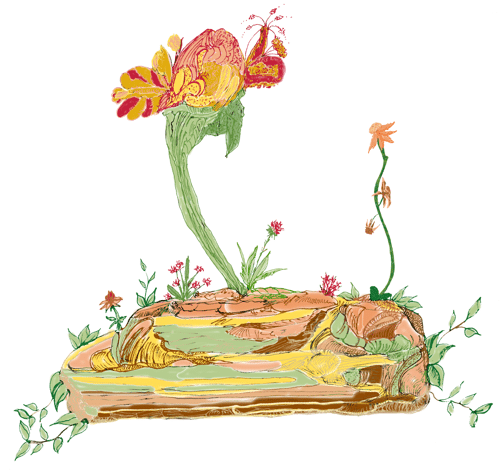 One thought I offer you
As life carves your valleys and mountains,
One prayer I have for you.

As you plant seeds of dreams to come,
One wish I send out to the stars
To guide you through the storms…

That thought
That prayer
That wish

I wish with you now

That you embrace your souls’ ability to
be patient, to be flexible,

That you eagerly seek patience as you would a lover,
That you find yourself willing to accept the circumstances, that provide for your journey,

And that you take each and every breath with gratitude and delight in the bounty set before you called LIFE.

In the Light of Love,
Nancy